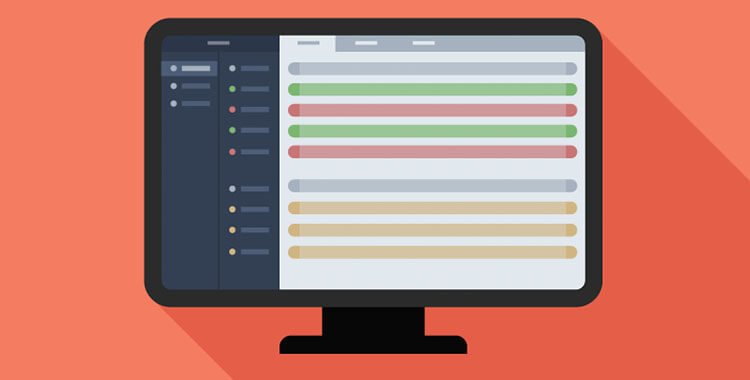 Here’s what we have in store this month

Ah August! Schools are out here in the UK, which makes the journey to work all the easier. It got me thinking about the journey that we are taking with our development of Brixx.

Every project has fast and slow periods, but below silent waters there is a hive of activity. We haven’t released an update since our component update on the 7th July. As you can probably guess this means we’ve got something in store for you.

Over the next month we are planning an overhaul of the interface. There are several small tweaks (and some bigger changes!), each with the aim of making the software easier and more intuitive to pick up. One of the biggest planned changes is introducing a top bar menu so you can quickly move from any part of the interface to any other.

Another major change is an interactive guide and a demonstration plan, the aim of which is to help new and existing users quickly get to grips with the interface, and not feel intimidated by it. We strongly believe in the power and flexibility of business planning in Brixx, but it’s sometimes not a simple message to get across online. Being so close to the software for so long, we found it challenging to make an interface intuitive enough for a casual user to see immediate results. We hope that with a demo plan and startup guide it will be clear from the get-go exactly what Brixx can do.

We are adding new ways to enter figures. Currently most figures are entered in a grid. But for speed of entry we are adding a single field for entering a figure that repeats throughout the plan. This should make it easier to know at a glance how much (for example) a certain cost is, rather than having to look through a grid where the figures could be different in different cells.

As ever, we’ll keep you up to date with release notes in our Forum.

So with these changes coming through you’ll hopefully find the application easier and clearer to use, especially as a new user. What about new features though!? We are also introducing components for Inventory this month, and a Cost of Sales component that applies to every Income component in its Group. We’ll post a follow-up blog about these, and some articles in our Solutions area when they are released. The short version is, they will help you plan smarter and faster in Brixx.

We hope you’re having a good summer, keep planning 🙂