Hi everyone – we have just released a new update to the app, and it’s an exciting one. We’ve made a massive breakthrough on report and dashboard load speed, making them up to 5 times faster in mid-large size plans. As well as meaning all plan outputs now load substantially faster, this speed increase means we have also been able to increase the item count in subscribed plans to 500. In addition, Loan, Employee, Asset and Investment components all have new inputs and new methods of calculating. We have also fixed a number of bugs and laid the groundwork for sharing and collaboration next month.

Phew! It’s been a busy month! 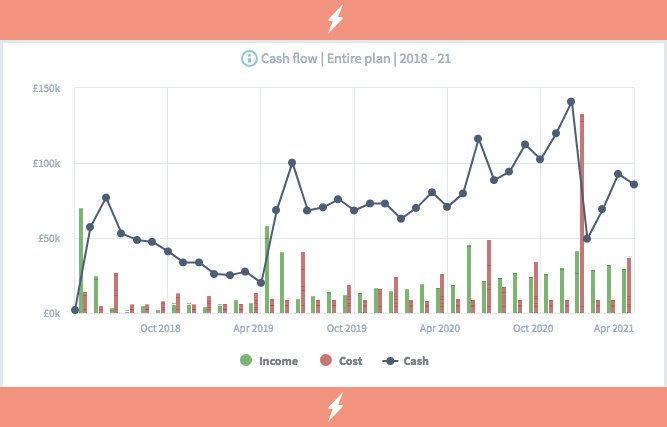 Reworking the way we generate reports has led to some sizeable speed increases. This is most notable in large plans, which a year ago would take taken 60 seconds to load a 250 item 60 month plan. Now, several phases of speed increases later, this is down to just a few seconds, while the maximum load time on our (fairly modest) office internet is 9 seconds for a 500 item 10 year plan loading a monthly report.

Yep, we’ve been testing 10 year plans! The limit is currently 5, but with these new speed increases we hope to allow plan duration of 10 years in the near future.

Brixx plans have an ‘item’ count. In Brixx terms, an item is a section, group or component. Sections and groups are structural parts of your plan, a bit like folders in Windows, while components perform calculations for specific financial activities like receiving income, buying an asset or taking out a loan.

Currently, you can build plans that have 250 items (sections, groups and components), or 100 items if you have a free account. With the release of this update we have doubled the item limit to 500 for subscribers. Our past item limit of 250 was designed to stop plans getting too large, which in turn would reduce the speed the loaded reports and the dashboard. 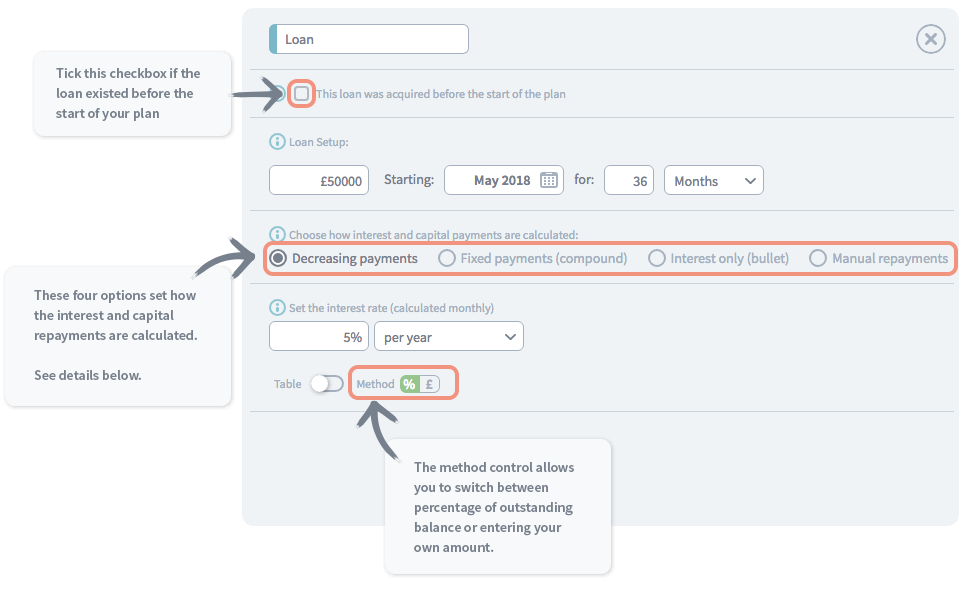 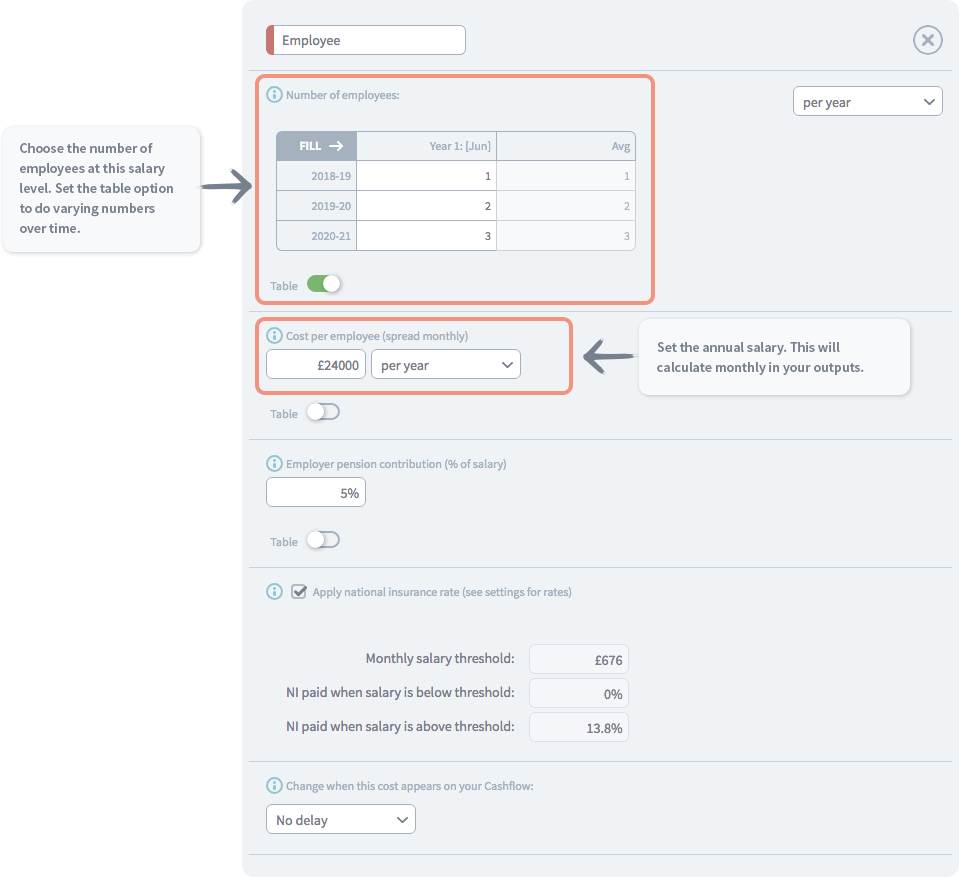 We found and fixed a small number of rare bugs this release, most of which only occur in very specific setups.

You can read about these changes in detail in our release notes.

Last week we saw our first internal demo of the new sharing and collaboration features for the app! It was stunning to see how fast the collaborative editing was, made possible by this update’s 5x speed improvement. Not only will sharing and collaboration between different users be possible, subscribers will also get access to an audit trail of actions taken in their plans, with the option to restore a previous version of the plan.

3 Simple Secrets to Online Success For Your Small Business

A Beginner’s Guide to the Cash Flow Forecast Report